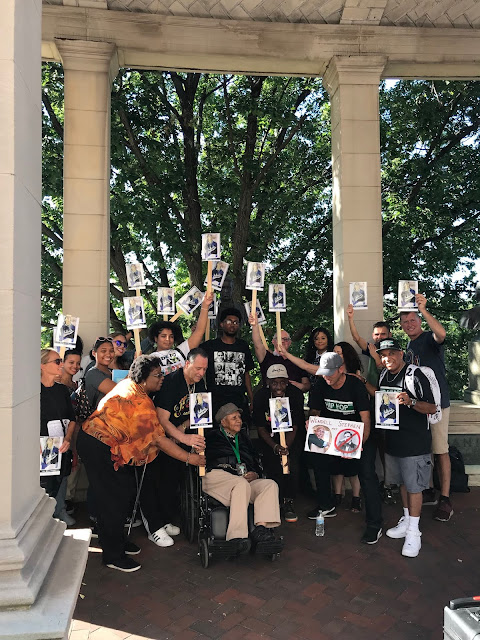 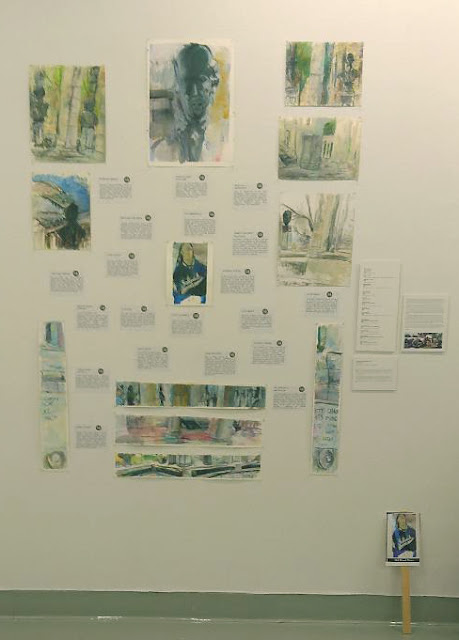 Special thanks to the intrepid hikers who joined Rich in the mile long processional/Street Art Tour that bridged the divide between the fortress like campus and the surrounding community, those from inside the campus gate who assembled to greet them and those who spoke at the symbolic induction!
Posted by Howard Skrill at 4:37 AM